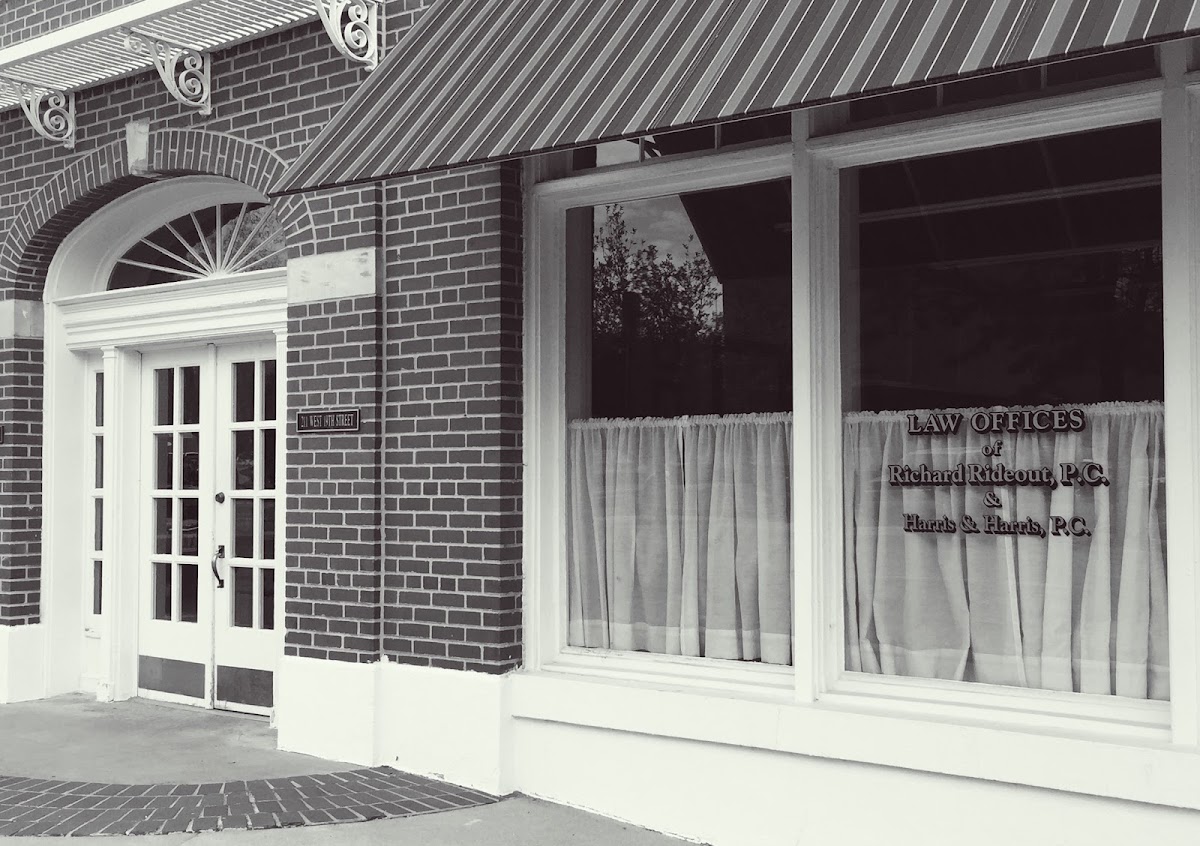 Terry obtained a federal District Court order granting habeas relief under 28 U.S.C. § 2255 in Medina-Gonzalez v. United States, vacating both the conviction and the 168-month sentence, and ordering the immediate release of Mr. Medina (Wyo. D.Ct. Nos. 12CV105-F and 10CR127-F) (Terry obtained relief on claims that Abel Medina's Fifth Amendment rights were violated due to the federal government's Brady violations preventing a full and fair hearing on Mr. Medina's Fourth Amendment search and seizure claims).  The Court's Orders can be found here and here.

Emily, as lead counsel, obtained a "not guilty" jury verdict in State of Wyoming v. Larimore, Doc. 32-667, involving a felony theft charge alleging a store manager stole the company cash bank deposit.  The Court's Judgment of Acquittal can be found here.  In State of Wyoming v. Brown, Doc. 34-104, Emily obtained a "not guilty" jury verdict with respect to the felony count of burglary.  Emily's pretrial advocacy has enabled the State to reanalyze cases to avoid putting defendants through an unnecessary trial.  In the State of Wyoming v. Hayes, Doc. 34-084, Emily convinced the State that defendant was the victim - not the perpetrator.  As a result, the State dismissed the case with prejudice.

Recently, Emily utilized changes in the self-defense statute, coupled with the Wyoming Supreme Court's newly articulated procedure with respect to a claim of self-defense, to secure immunity from prosecution and a dismissal. Emily's dismissal in the State of Wyoming v. Wallace, Doc. CR-2019-1788, was the first of its kind in the Circuit Court of the First Judicial District in Wyoming. Emily represented the defendant at the trial level in the State of Wyoming v. Carabajal, Docs. 34-412 and 34-461.  Emily objected to the State's untimely request for joinder and the State's last-minute request to dismiss each docket without prejudice in order to immediately refile both as one docket.  Ms. Robin Cooper, appellate attorney with Office of the State Public Defender, represented the defendant before the Wyoming Supreme Court.  Ms. Cooper used Emily's pretrial pleadings to secure a reversal of the trial court's decision to grant dismissals without prejudice in both cases.  Emily detailed the State's abuses through pre-trial limine motions.  Ms. Cooper utilized this detail to also secure a remand with instructions to dismiss the defendant's two matters with prejudice.

These notable results obtained for our clients represent a small sampling of the quality results Harris & Harris, P.C. strives to achieve for every client, every day.